LGBTI Laws around the world

But that’s not the end of the story….

3 cheers for the countries in PURPLE, they’ve legalised and codified same-sex marriage and offer (generally) a full suite of protection of rights. Of course you may still encounter individuals with intolerant attitudes but mostly the society is accepting and inclusive.

The countries marked BLUE have legalised homosexuality and have a wide range, but not all, protections in place… but they’re getting there.

The GREEN countries have also legalised homosexual acts, and have some protections under law, such as anti-discrimination.

Now it starts to get ugly.

The countries marked YELLOW have legalised homosexuality, but there is no other protection for the LGBTQI community. In fact there is often open societal hostility.

For example, Russia, despite legalising homosexual sex between men in 1993 (lesbian sex has never been illegal) in practice you risk violence and discrimination if you are openly gay. In fact in Chechnya more than 100 male citizens were abducted and sent to concentration camps. Many of the men, suspected of being gay or bi-sexual ( not sure how you work that out unless they tell you) have died as a result of torture and mistreatment.

Honduras made homosexuality legal in 1899. But a transgender rights lobby group study in 2015 found Honduras had the highest number of murders of transgender people relative to its population. There have been 215 murders of LGBTQI people since 2009. It’s worth noting though that Honduras has the highest homicide rate in the world….lots of people are murdered regardless of sexual orientation, but a human rights report said LGBTQI murders are more likely to go unpunished.

Hungary legalised homosexuality in 1962, has allowed registration of same-sex unions since 1992 and has anti-gay discrimination laws. But in 2015 the mayor of Budapest called the gay pride march “repulsive”.

Tolerance and inclusiveness are not the hallmarks of the countries marked ORANGE. Homosexuality is legal – by default. They have never enacted legislation specifically outlawing it. It’s perhaps more accurate to describe the legal situation as “not officially illegal” – excuse the double negative. Expect discrimination, prejudice and harsh treatment by officials and society as a whole. For lack of an official law these places would be marked RED too. How to enjoy a Italian getaway in Tuscany on a budget

When you picture Tuscany what are the first things that come to mind? If you’re like us, perhaps it’s ... 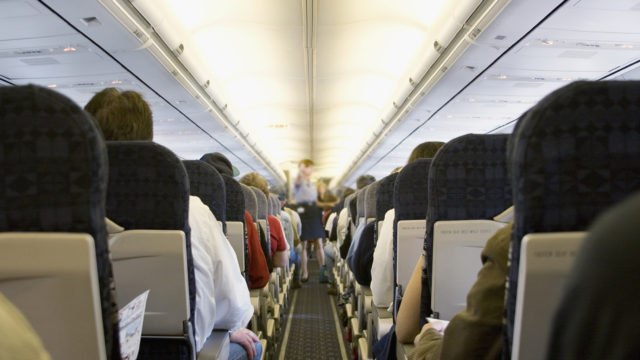 How to survive a 15 hour plane flight

So you're about to board a long haul international flight? Here's some tips from TID's team of experienced ...